Arising Images, Inc specializes in commercial and advertising photography and serves clients all around Michigan.

Earlier this year we had the pleasure of doing a family photoshoot with Chris. It was such a fun shoot and we just adore his family! More recently we had him in our studio to update his headshots. We were really excited to see him again and to capture some pictures that will help grow his business.

Chris is a writer and a speaker. For his shoot we wanted to capture his personality and show off his ability for public speaking. We did a mixture of casual photos and some where he appeared to be speaking to an audience. They turned out great and really captured who Chris is! We wish him the best of luck in his business! 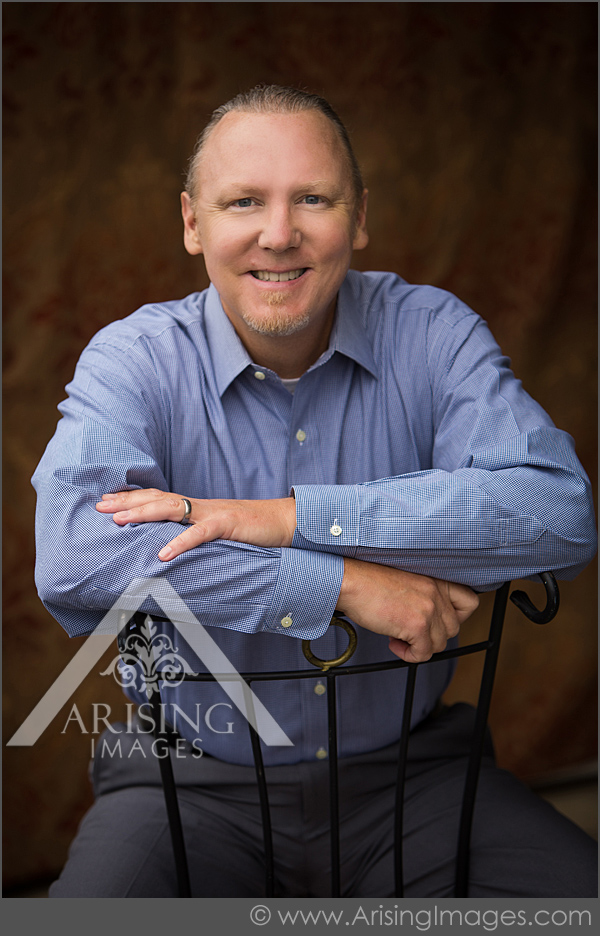 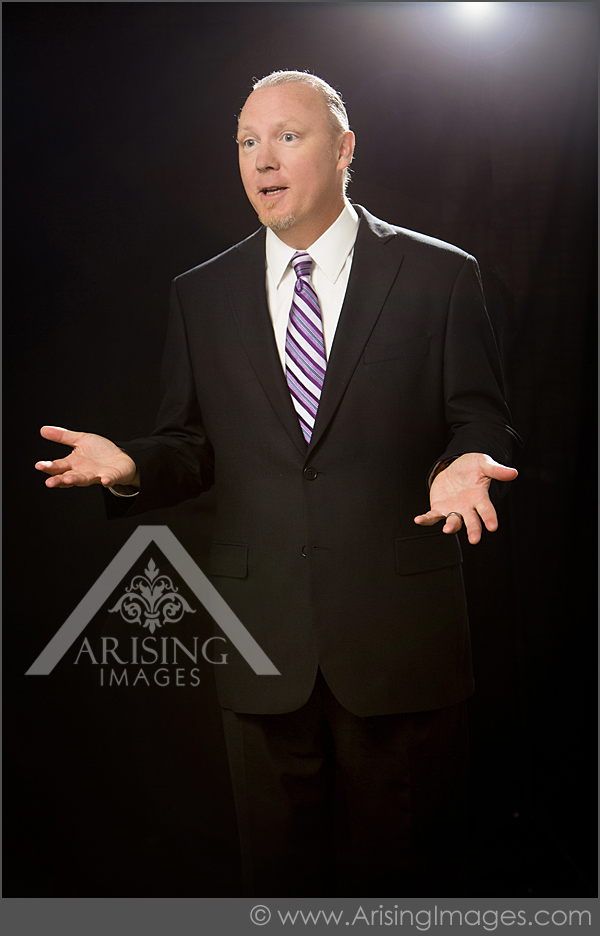 Click here for more information about our headshots in Orion Michigan!